The border closure between China and Myanmar, which had been considered the biggest factor in the rise in heavy rare earth prices, has finally been lifted. There is a strong opinion that this will calm down the rare earth market in the short term, but there are different opinions about the long term. Let's take a look at the latest news and the market price.

China relies on imports from Myanmar for about half of its heavy rare earths such as dysprosium and terbium, and the resumption of these imports is expected to ease prices for these minerals. According to some analysts, the resumption of imports is expected to bring down prices in the range of 10-20% for at least a few months. On the other hand, however, the prolonged labor shortage is not yet expected to be resolved, so even if prices fall in the short term, they are likely to rise in the long term.

The hydrometallurgical pilot test for the development of the Malawi Songwe Hill rare earth deposit is in the final stages, according to the company. The flotation test was successfully completed in early 2021, and the smelting test will be conducted using the concentrate. The hydrometallurgical process flow is an integral part of the FS and this test is an important step for the commercialization of the project. The design and development by engineering firm SENET is almost complete, and the FS is expected to be completed in the first quarter of 2022. The deposit is owned and being investigated by Mkango, a Canadian company, which has three deposits in Malawi, including this one, and is engaged in developing sources of neodymium, praseodymium, dysprosium, and terbium. 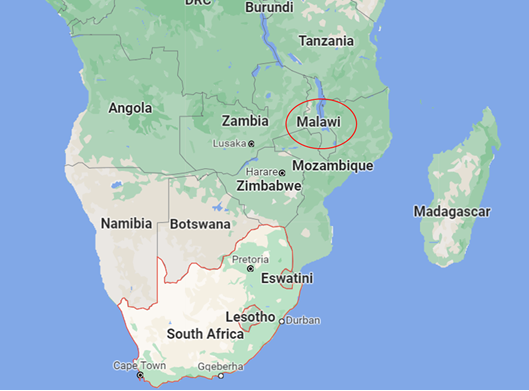 Let's take a look at this week's market. While the upward trend is still strong, domestic Chinese Dysprosium Oxide, Ferro-disprosium, and Ferroboron are showing signs of adjustment.

Terbium oxide turned up immediately after the adjustment at the end of November and is now $1,732.

Praseodymium oxide has also not stopped rising. It rose again last week and is now at $141,000.

Neodymium metal also went up further this week and is now around $176.

The Chinese domestic price of cerium metal, a representative of light rare earths, has been unchanged since June, but has been on the rise for about two months.

China's domestic dysprosium oxide market maintained its level at the end of November.

The price of ferro-dysprosium also remained almost the same as dysprosium oxide.

The price of neodymium metal in China is steadily increasing.

Praseodymium oxide in China, currently around 860,000.