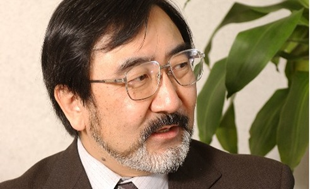 A financial professional, Chuck (Atsushi) Kawakami (pictured) recently published the October issue of his monthly report on international finance. Among them, he commented that only the yen is currently depreciating, and it is better to look a little carefully as to whether the depreciation of the yen will continue for a long time in view of the movements of other currencies.

This is especially noticeable in Japan, but with the exception of the United Kingdom and Germany, corona infections, including those in the United States, have peaked and decreased. With the progress of vaccination, the activity status of the world economy is gradually increasing, although there is a difference in speed.

Under such circumstances, prices of goods centered on energy have risen, concerns about inflation in financial markets have increased, and yields on 10-year US government bonds have risen to the 1.6% level again. However, it is symbolic that the market does not exceed 1.745% in March, even if this yield is seen at the current high consumer price inflation rate. Evidence that the market does not see a high probability of more sustained inflation.

At present, it can be interpreted that we are calmly looking at the fact that bottlenecks are temporarily becoming apparent in energy production and distribution while OPEC Plus production control is successful for crude oil. Policies such as shifting energy sources under the banner of decarbonization have also resulted in a sudden increase in demand for natural gas and the like. Restrictions on China's decarbonization and thermal power generation are typical, and the UK's lack of gasoline transportation capacity in terms of distribution is also an easy-to-understand example of price increases.

On the other hand, with the WTI-based crude oil price reaching the $ 80 / barrel level, shale rigs are gradually increasing in operation. The EIA (Energy Information Administration) forecasts that supply and demand will remain tight for the time being, but it is expected to gradually ease from January next year, in the mid- $ 70 range in January and in the mid- $ 60 range in the summer.

In addition, the rise in the price of goods eventually functions as a stabilizer that suppresses demand after the fact. Real wages in the non-agricultural sector in the April-June quarter were already -2.68%, and income has begun to decline as a percentage of prices. Furthermore, it should be noted that, basically, innovations such as the current situation suppress price increases through productivity improvement, so the scenario of sustainable price increases is likely to be a little ahead of the market. there is. If we actually see that, interest rates should rise faster.

This can be seen as the reality. The Fed is well aware that the current global economy stands on a fragile economic base of excess debt, and should avoid the 2013 Bernanke shock, the tightening direction is quite slow.

In addition, regarding China, which has the second largest GDP in the world, the debt problem of China triggered by the news of the Evergrande Group is also expected to promote the current economic adjustment trend, and the level of optimism for the global economy is high. It is true that it is starting to decline. Since the financial markets have factored in a lot of positive factors, we should pay close attention to the negative factors regarding the expected value of the market as a whole.

On the other hand, the dollar has generally risen in response to the rise in US long-term interest rates, but has gradually slowed since the end of September. The pound bottomed out against the dollar at the end of September, and the euro also bottomed out on October 13. Only the yen is currently cheap. From the perspective of the movements of other currencies, it is better to look a little carefully as to whether the depreciation of the yen will continue for a long time. 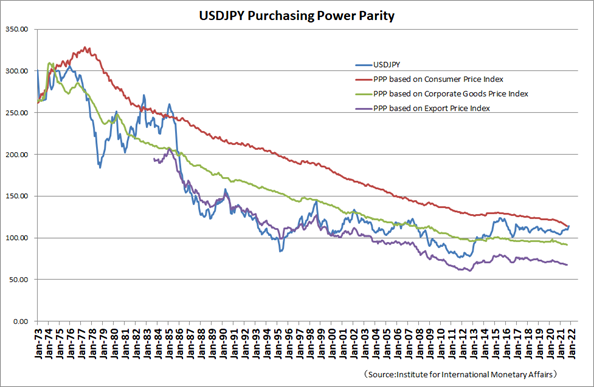 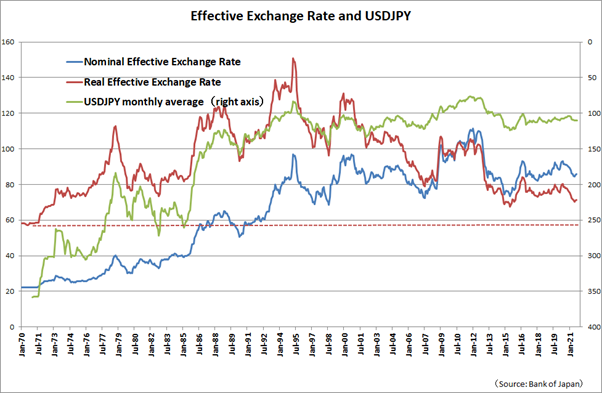 The stock market has also been adjusting since July, and the ups and downs and conflicts at mixed levels have been prolonged. If the expansion of EPS earnings per share in the NASDAQ index, which is an index representing the world's leading digital companies in the United States, stagnates, the possibility of profit taking will increase toward the end of December. It is necessary to pay attention to the supply and demand trends before the settlement of accounts for overseas fiscal years.