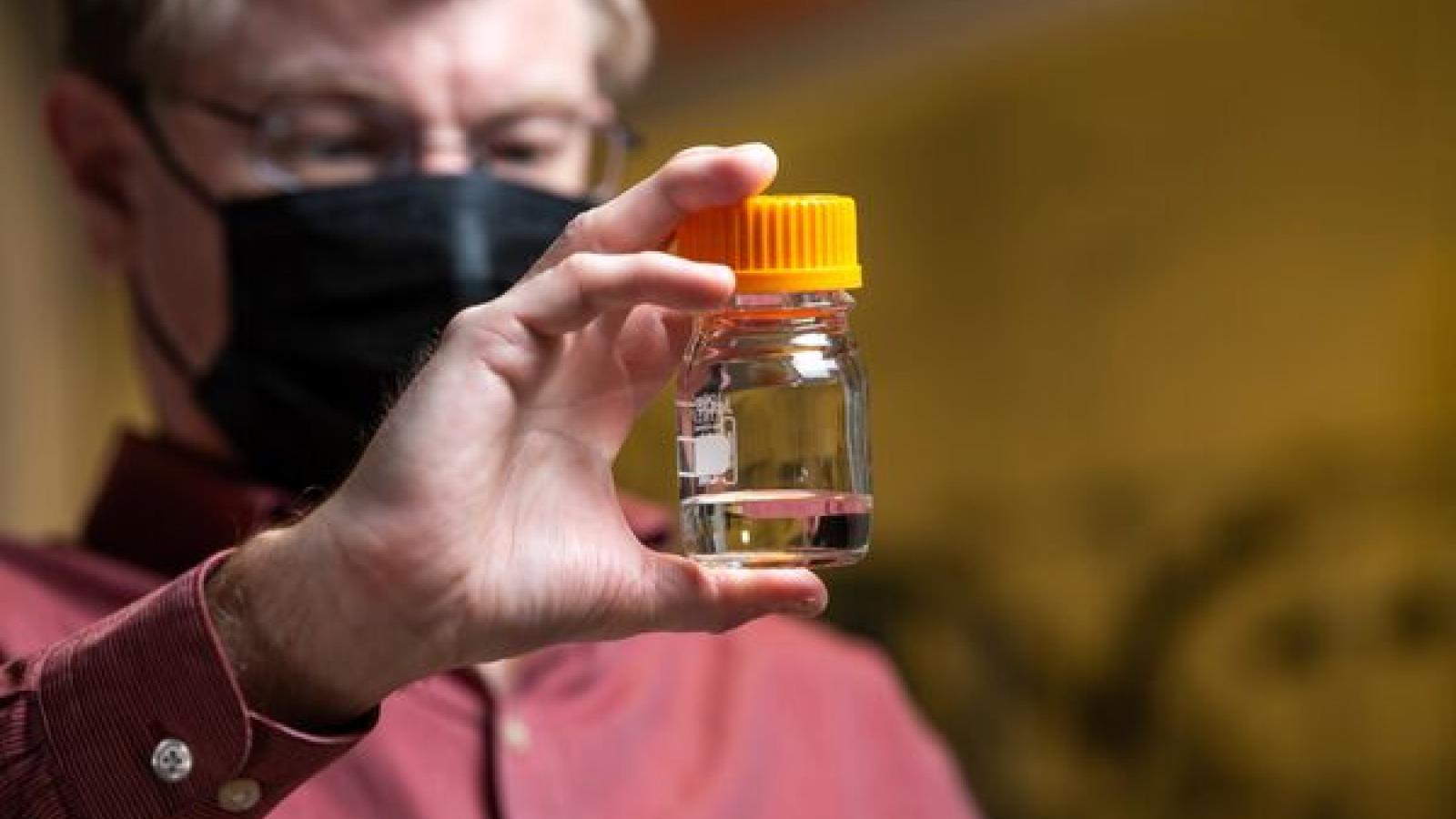 Information on biofuels stands out in the United States recently in the media. This time, I will introduce information related to biofuel raw material production, development, research, and plant expansion plans in the United States. (Photo by Andrea Starr / Pacific Northwest National Laboratory)

First of all, oil major Chevron U.S.A. and US recycling company Brightmark LLC have recently announced that they have agreed to scale up the biomethane JV (joint venture) project Brightmark RNG Holdings. It is said that the production of JV, which produces biomethane from dairy waste, in 2025 will be increased 10 times compared to a year 2020.

There are also movements in terms of raw material procurement. British bp has agreed to purchase biomethane from US fuel company CleanBay Renewables for 15 years. CleanBay will produce methane-based biogas from livestock waste through an anaerobic decomposition process and sell it as renewable natural gas (RNG) as a fuel for transportation in the United States.

Meanwhile, US oil refinery Marathon Petroleum Corp and grain major ADM have recently agreed to establish a joint venture (JV) to produce soybean oil, a biofuel source. JV plans to build a soybean processing plant in Spiritwood, North Dakota. The plant has a refined soybean oil production capacity of £ 600 million / year (272,000 tonnes / year) and is scheduled to start operations in 2023. JV has a 75% stake in ADM and a 25% stake in Marathon Petroleum.

At the end of August, Montana Renewables, a biodiesel plant in Montana, Calumet Specialty Products Partners, L.P., held a ceremony to commemorate the first acceptance of raw materials. The plant will be converted into a renewable diesel production facility and is scheduled to start operations in 2Q 2022.

There are also plans to convert refineries to renewable fuel plants and expand terminals. US investment firm Starwood Energy Group Global and fuel firm Slate Refining, LLC have agreed to convert Slate's refinery in Douglas, Wyoming to a renewable fuel plant this summer. It has a production capacity of about 100 million gallons / year (379,000 KL / year) and produces diesel and aviation fuel.

In addition, US fuel storage company International-Matex Tank Terminals LLC (IMTT) plans to expand its renewable fuel and raw material terminals in Geismar, Louisiana. IMTT aims to nearly double its biodiesel, renewable diesel and raw material storage capacity in response to the Renewable Energy Group's biorefinery expansion project, which is scheduled to be completed in 2023.

Summit Carbon Solutions has laid a 710-mile long pipeline to transport $ 4.5 billion of liquefied carbon dioxide (CO2) from Iowa to the CCS site in North Dakota, starting with the production of biofuels such as ethanol. Plans to collect emitted CO2 and store it in the formation are expected to be discussed with landowners over the next two months. It seems that the purpose is to reduce the carbon strength of the ethanol plant and sell it as a low-carbon fuel in California and other states.

Research and development and government subsidies are also conspicuous. Pacific Northwest National Laboratory (PNNL) = photo, Oregon State University, and renewable fuel company LanzaTech have recently agreed to develop a process to produce jet fuel from ethanol. PNNL has already developed a catalyst for the process of synthesizing n-butene from ethanol in a single step. The three parties aim to develop a process for producing ethanol from renewable raw materials and factory exhaust gas.

Meanwhile, theUS Department of Agriculture(USDA) will invest $ 26 million in infrastructure development under “the Higher Blends Infrastructure Incentive Program”, a program aimed at expanding the use of renewable biofuels made from agricultural products. USDA plans to increase its supply of high-biofuel fuels in 23 states by 822 million gallons / year (3.11 million KL / year).