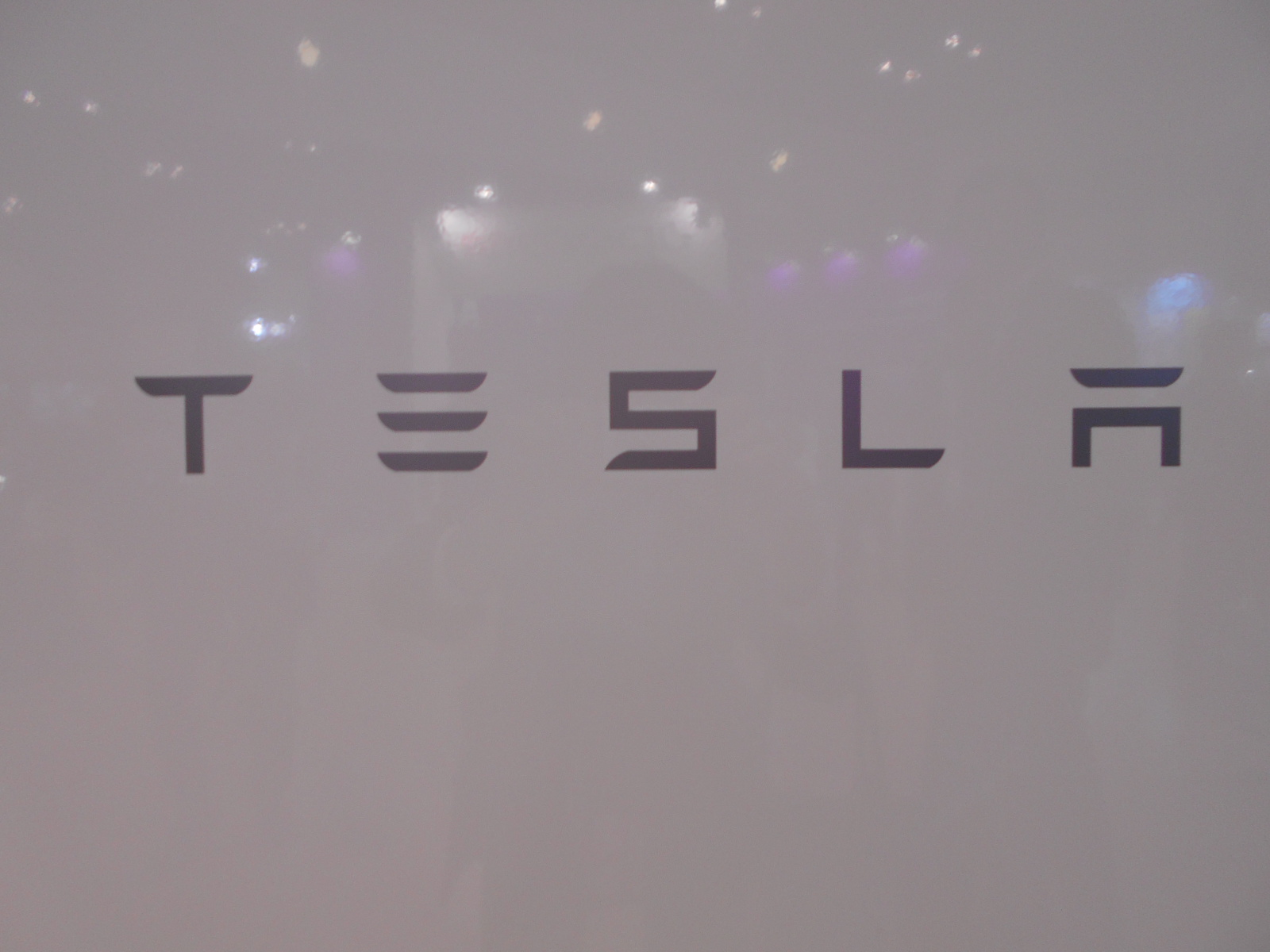 California, the U.S.A., which has led the global technology industry, and New York, which has been sucking up the flavors of finance— may be deprived of their place. This is because the movement of companies to relocate their bases is becoming more active in an effort to move their bases after the new corona pandemic.

Elon Musk, Tesla and SpaceX CEO (Chief Executive Officer), has revealed that he moved from California to Texas. Tesla and SpaceX's headquarters functions are also leaving California. Goldman Sachs is also considering relocating its wealth management and operations division to Florida. Many economies foresee the decline of Silicon Valley and Wall Street.

Musk revealed his move to Texas at an online event for the Wall Street Journal, a U.S. economic newspaper. The move of the darlings of the times was transmitted to the world as important economic news.

Musk, who became the world's second richest man due to Tesla's rising stock price, had lived in the Los Angeles area for about 20 years. It was reported that he owned a total of six properties in California and had already been sold or put up for sale.

It has not been released which city in Texas he moved to, but it is known that Jared Birchall, a longtime ally of Mr. Musk and manager of Musk's family office, purchased a home in Austin in August.

Behind Musk's migration is in California's high taxes. State income taxes are the highest in the U.S. at 13.3 percent for annual incomes of $1 million or more. Capital gains tax is imposed at a similar rate. Texas, on the other hand, does not impose both income tax and capital gains tax. In some ways, it's a natural choice for Musk, who is hugely rewarded for rising stock prices, to leave California and move to Texas at this time.

Musk has so far, complaining about something and a tightly regulated State of California. In the spring of this year, Tesla's plant in Fremont was suspended on orders from local Alameda County officials due to the spread of the new corona pandemic, but Tesla was at odds with the county over the resumption of operations and filed a lawsuit against the county. The county determined that "Car factories are not essential jobs" and called for continued shutdowns, but for Tesla, the Fremont plant is a base plant for global strategy. Musk was furiously indignant and threatened the state and local municipalities with the idea of relocating his headquarters and future business plans from California to Texas or Nevada.

California Governor Gavin Newsome also joined the fray, appearing on CNBC, a U.S. economic television, to say he was "not afraid of Elon's move out of California."

Governor Newsome is a Democrat. The Feud between Musk and California embodies an aspect of the conflict between the business industry and Democratic politics.

At an online event for the Wall Street Journal, Musk toyed with criticizing California, using sports teams as a favorite.

"When a team wins too long, it's likely to get complacent. Then they won't win the title match."

In addition to taxation and regulations, California, especially the San Francisco Bay Area, which constitutes Silicon Valley, has become a difficult city for individuals and businesses to live in.

Growing population in California is concentrated in urban areas, and traffic jams such as highways can be said to be "murderistic." Traffic jams that often appear in movies etc, but the traffic jams that do not move at all in the morning and evening are a major obstacle to life. Especially, the traffic jam in San Francisco stands out in the state.

In addition, soaring rents are directly linked to households. If there are many mllionaire's mansions, of course, rents in the surrounding area will go up. In addition, California's strict restrictions on areas for home construction, not only soaring rents, but also time-consuming commutes lower the quality of life.

Frequent wildfires are also afflicting people. If your home is caught up in a wildfire, you lose your property in an instant. Even if it is not directly hit by flames, widespread smoke threatens health. In addition, wildfires cause power outages everywhere to cut down the power transmission system. There were 25,000 outages in the state last year.

That's not all. The deterioration of security is a serious problem in San Francisco. There is also deterioration in security due to the decrease in the appearance of people from the city due to the spread of the new corona infection, but originally, there were many thefts, car targets, and intrusion thefts, and it was not available to live with peace of mind.

In 2017, the top 20 largest cities in the U.S. had the highest incidence of theft crimes. It was pointed out from the citizens that the sweetness of the police crackdown was behind it. Public dissatisfaction is growing, with police officers not coming indefinitely even if they report a crime. In fact, when the San Francisco Police Department cracked down, the incidence went down the following year.

Last year, 653,000 people moved from these "uncomfortable" California states to other states. Of these, 82,000 were in Texas.

The financial world is already moving from Wall Street to Florida, which could change the U.S. business map at a one-off.

His coverage is a wide range of coverage from town stories to international affairs, specializes in economics, diplomacy, North America, Latin America, South Pacific, Organized Crime, and Terrorism. His hobby is driving around the world.