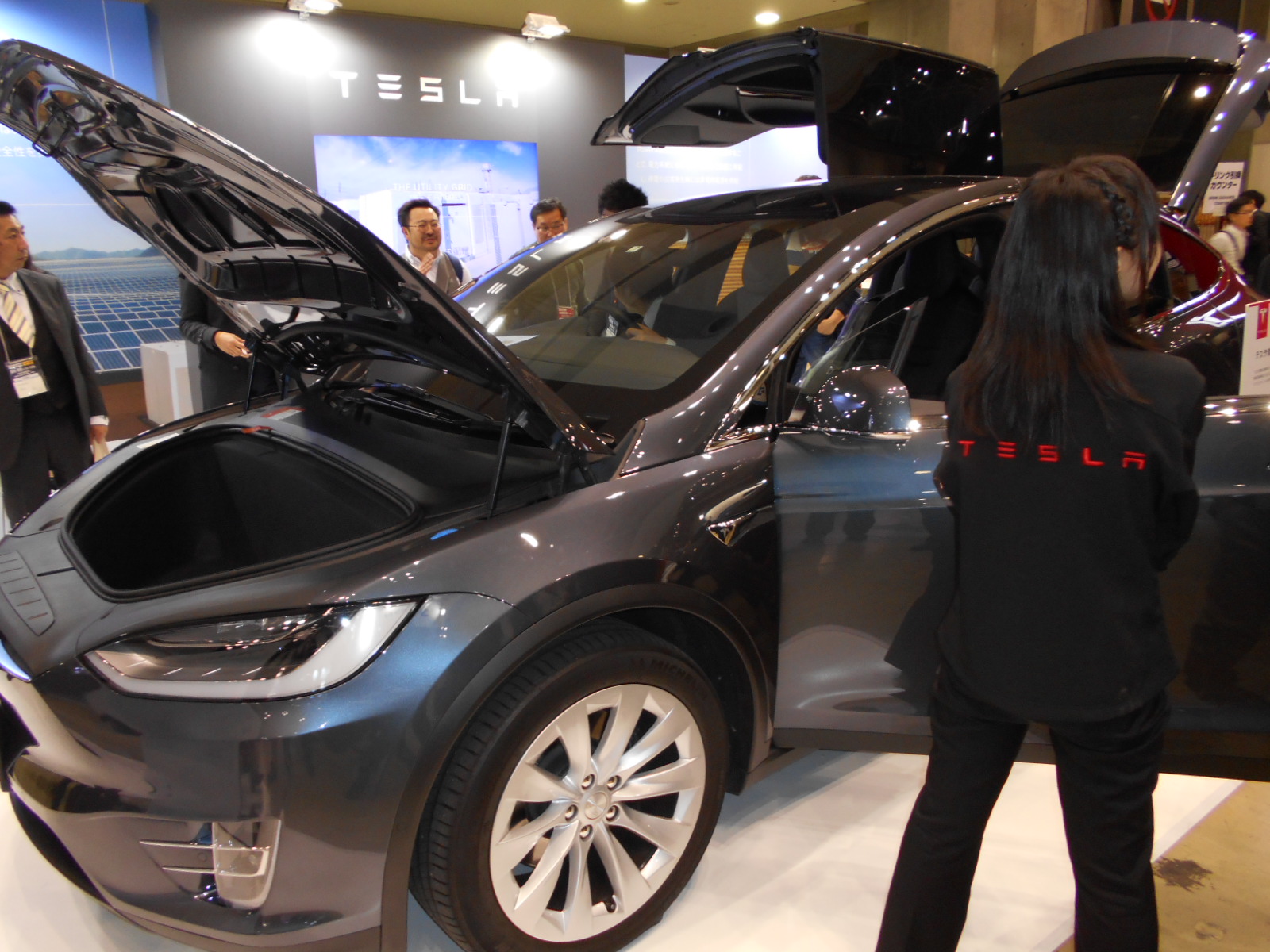 In Europe and the United States, there has been a noticeable movement to promote zero emissions of automobiles, such as the business integration of electric vehicle (EV) charging network companies, subsidy benefits from local governments, and a ban on the sale of new gasoline vehicles.

At first, for the business integration of the charging network company, oil major Total announced on September 29 that it had agreed to buy the Blue Point London division, which operates Source London, the largest electric vehicle charging network in London, from the Bollore Group in France.

The deal will have 1,600 charge points. The City of London is aiming to reduce carbon emissions to zero by 2050, with Total Gas & Power, a total subsidiary, planning to provide net-zero electricity from carbon dioxide (CO2) emissions. The acquisition is expected to be completed by the end of 2020.

On September 24, ChargePoint, a major EV charge networking company, announced that it had agreed to this deal integration with Switch Back Acquisition. Scott McNail, Switchback's chief executive officer (CEO), said in a statement: "The EV charge business is accelerating. It is expected to invest $190 billion by 2030. It's exciting to partner with ChargePoint, which are a huge force in the EV charge market." ChargePoint currently plans to expand its business in North America and Europe.

On the other hand, there are cases where local governments are going to take on regulations. On September 23, California Governor Newsome announced a ban on new gasoline-fueled vehicle sales by 2035. Cars sold in the state will be limited to zero-emission vehicles by 2035.

New vehicle sales of lightweight vehicles (LDVs) fell 26.9 percent in the first half of 2020 to 786,219 units, according to a report by the California Association of New Car Dealers. The report noted that total sales of zero-emission vehicles (ZEVs) since 2009 were only 8.9% of the 30-year target of 5 million units. To overcome this situation, the state government is believed to have launched a measure to ban the sale of new gasoline-fueled vehicles.

The UK’s City of London is planning to introduce a tougher lower emission zone (LEZ) from 1 March next year. Against the introduction of LEZ, the City of London recently announced policies to promote the disposal and renewal of large vehicles with high emissions of environmental pollutants. It would subsidize about $19,400 to dispose of and replace large vehicles and retrofit older diesel vehicles to the Euro-VI standard.

By the way, at the end of September, a research team at the University of Toronto (Canada) published the results of an evaluation of the effects of LDVs on EVs in the U.S. in the journal Nature Climate Change. In order to achieve the target of reducing CO2 emissions only by using EVs, it is necessary to increase the share of EVs from the current 0.3% to around 90%.

On that, they pointed out, "Judging from the amount of electricity, it is not easy to achieve the target." The success or failure of zero emissions in the future seems to depend on how well these issues can be overcome.