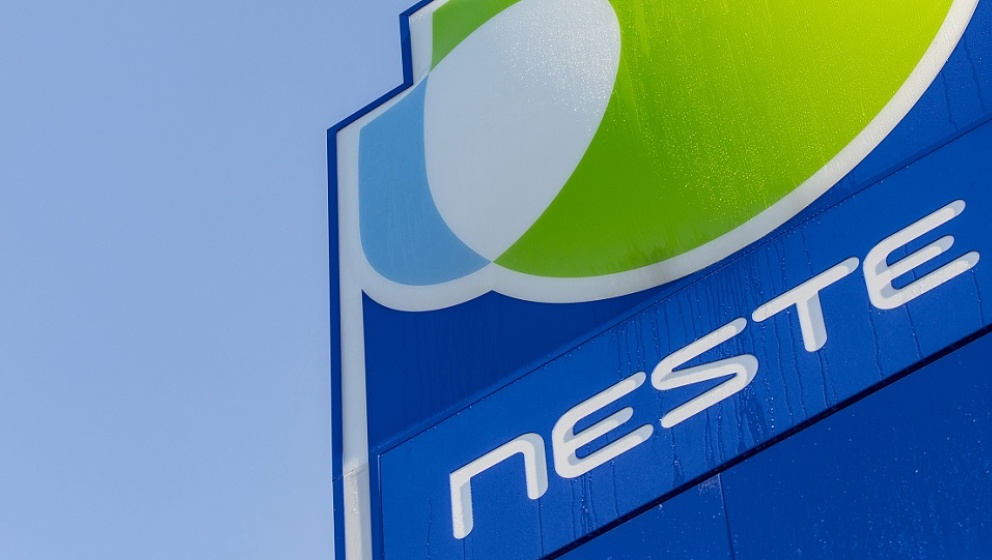 Research and development related to bio fuels is progressing mainly in Europe and the United States, such as Neste, an independent Finnish oil company that also focuses on the bio fuels business, supplying sustainable jet fuel to three U.S. aviation companies, and Repsol, a Spanish energy giant, producing bio-aviation fuel for the first time in Japan. (Images quoted from Neste's official website)

First, in mid-August this year, Neste in Finland and JetBlue Airways announced that it will provide sustainable jet fuel to three U.S. companies. The three companies will use Neste fuel for flights taking off from San Francisco international airport in the future.

Neste also revealed that it has embarked on a new research project for transport fuels. In June this year, the company started a new research project for renewable substrates for transportation fuels, petrochemicals and polymers. The company aims to reduce crude oil consumption and combat climate change by using renewable raw materials such as forest and agricultural residues, urban waste, algae, waste plastics, and carbon dioxide (CO2). At the end of May this year, Neste and Covestolo in Germany have started a partnership with Covestolo on renewable raw materials for plastics.

Repsol recently produced 7,000 tonnes of bio fuel-containing aviation fuel at its Puerto Llano refinery in the country's central and southern Ciudad Real province. This is the first case in Spain. In response to passing product quality inspections, Repsol plans to expand its bio fuel production base to include the Puerto Llano refinery.

The company has set a goal of achieving zero greenhouse gas (GHG) emissions by 2050. The expansion of the bio fuels business is expected to contribute to achieving the target at an early time.

Meanly, the Jan du Nur Group, a Luxembourg-based dredger construction company, revealed on June 18 that it had completed tests for bio fuels. It is said that 100% second-generation bio fuels were used for 2,000 hours on the Dredger Alexander von Humberto. The reduction rate of CO2 emissions is 85%. The project was promoted in collaboration with MAN Energy Solutions and renewable fuel company Good Fuels.

With an eye on the United States, the Department of Energy (DOE) will subsidize $97 million in bio-related research and development for the development of the bio economy. These include bio fuels, bio-energy power generation, and the production of chemicals using biomass and waste. The DOE will support more than 30 projects in terms of funding.

Now, we have introduced the latest information on bio fuel development in Europe and the United States, but there have been moves to postpone investment decisions. In addition to the prospect of a decline in fuel demand due to the spread of covid-19 infection, the company is also reviewing its business from the perspective of giving a load to the environment.

Battenfall, a leading power and energy company headquartered in Stockholm, Sweden, revealed in late June that it would reconsider its investment decision for a biomass power plant (120 megawatts) project to be built in Diemen, The Netherlands. It is said that the reason is that the surrounding residents and environmental protection groups are causing the movement against construction. The company said it expects to postpone its final investment decision (FID) beyond next summer, while continuing to discuss the issue.

Currently working as Managing editor of the news site MIRUPLUS.