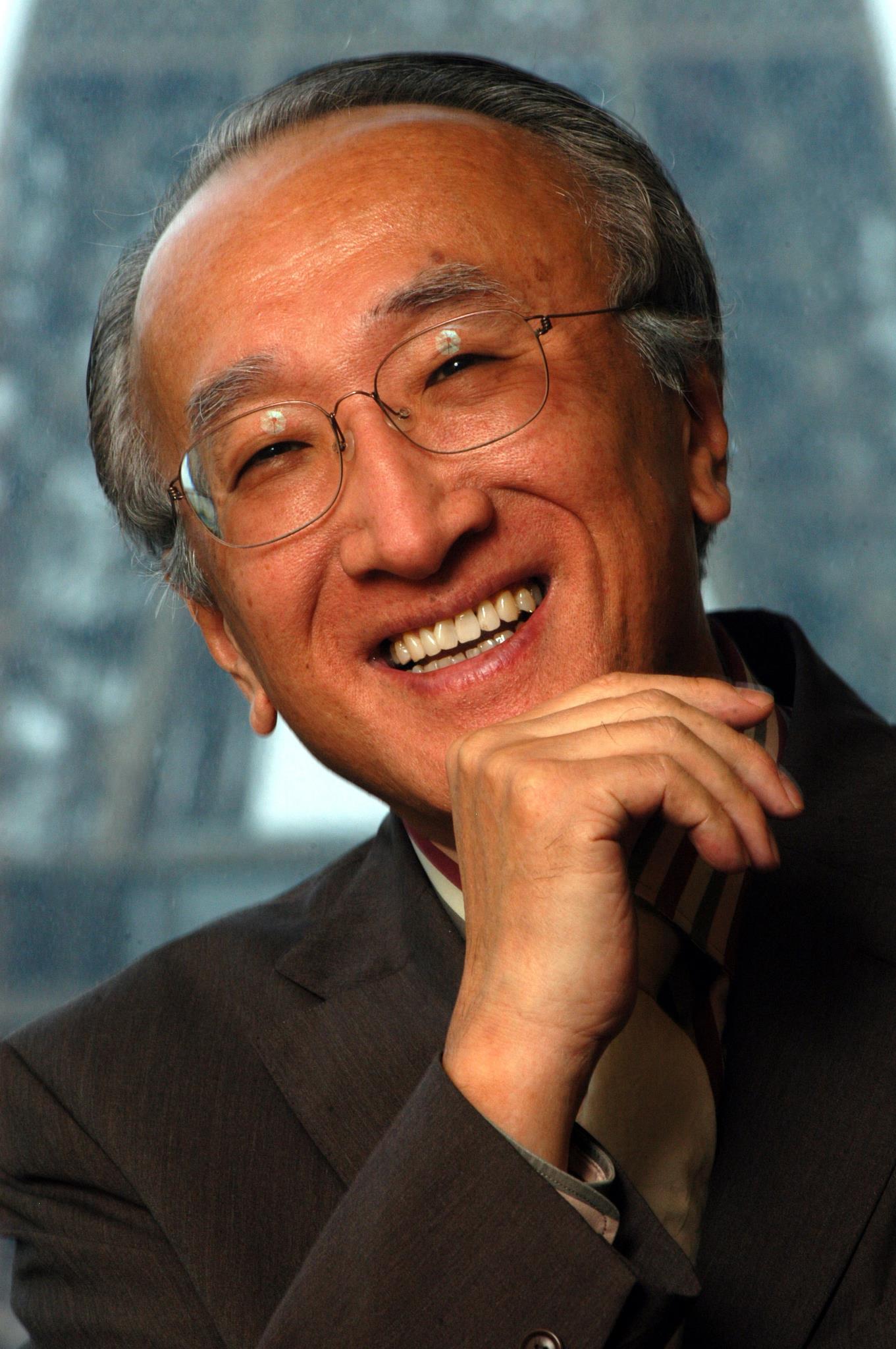 Japan’s Prime Minister Yoshihide Suga has set a goal of reducing greenhouse gas emissions (GHG) to virtually zero by 2050. MIRUPLUS recently interviewed Nobuo Tanaka, a former Executive Director at the International Energy Agency (IEA) remotely in Tokyo. He showed off his thoughts regarding to perspective of Japan’s carbon neutral policy and which country will take control of the environmental hegemony in the world in the interview.  (Photo courtesy by Mr. Tanaka)

To begin with, how do you estimate Prime Minister’s Carbon Neutral Declaration?

Japan has been working on emission carbon dioxide technology development. Unfortunately, the international community does not recognize it because Japan continues coal-fired power generation. Japan should take the initiative on renewable energy and hydrogen development now. Initiatives in the private sector will become active by government in leadership. To achieve carbon neutrality, I understand it’s hard to create a roadmap. It is necessary to do it.

Green Growth Strategy by the Suga administration, Offshore wind power and hydrogen development are important factors. Do you think the direction of the strategy is correct?

I think that there is no absolute measure. All kinds of innovations are required under such conditions. Decarbonization cannot be achieved undying conventional routes.

In thinking about the energy mix, It’s so important how to position nuclear power generation. It seems that there is not enough discussion about utilizing nuclear power plants. What do you think about it?

While politics says nuclear power is necessary, they don’t mention specific measures or journeys to accomplish. In the U.S., they are discussing extending the service life of nuclear power plants to 80 years. In the case of Japan, this is an argument that extends from 40 to 60 years. Politicization needs to be considered about public awareness for restarting existing furnaces and extending life spans.

In the U.S., they continue to conduct research on nuclear power plant development through the Flexible Nuclear Campaign. Japan has partnered on a memorandum of understanding (MOU) on the development of small module furnaces and is conducting joint research with the United States. The output can be adjusted with a small furnace, and it can also be used for debris processing. It is also necessary to create a paradigm for nuclear power, including the final disposal issue. I feel that Japan and the U.S. are required to make efforts to lead to the Nuclear Non-Proliferation Treaty.

Japan should develop nuclear power for peaceful use and should join the Treaty on the Prohibition of Nuclear Weapons. The world seems to think that Japan will maintain nuclear power to build nuclear weapons, but as the only country to have suffered atomic bombings, we should show our intention to reduce nuclear weapons by explaining the damage caused by Hiroshima and Nagasaki. We should develop diplomacy as leaders of non-nuclear weapon states. If Japan is serious about entering the United Nations Security Council, this is actually a fast way to go.

The Europeans are ahead in the decarbonization policy, and China, the world's No. 1 emitter of GHG, is also working on it as a country. The transition of the U.S. administration to a new Biden administration, which has been focused on fossil fuels, is expected to further intensify competition for environmental hegemony. How about it?

Now that decarbonization has become an important issue, renewable energy such as wind and solar has become advantageous. With the spread of COVID-19, it has been learned that this trend will not return to the new normal, and that companies have also led to cost savings through digital transformation (DX). The "Energy Dominance Strategy" set out by the Trump administration creates a phenomenon in which oil demand decreases due to lockdown due to coronal disaster.

It can be said that the flow that demand is more important than supply has come out. It's time for demand to change the world.

Among energy experts, demand for oil peaked in 2019. BP and Total seem to think the same way. In the U.S., ExxonMobil and others are still said to be going with fossil fuels and shale oil, and it seems that we need to keep a close eye on these movements from now on.

The U.S. President- elect, Biden will shift to a big energy transition policy and head for a carbon neutral line. GAFA (Google, Apple, Facebook, Amazon ) has declared itself carbon neutral in 2030, not just 2050. If you do not follow this line, you won't be left in the supply chain. The time will come when the demand side will dominate the supply side. Given environmental issues such as climate change, fossil fuel producers are forced to follow them.

How do you see China and Europe's movements on the issue of climate change?

It is true that China is aware of the issue of global warming. They place even more importance on energy security. China is aiming to reduce costs by introducing renewable energy. China has no choice but to buy oil and natural gas from Russia or the U.S. in case of crisis in the Middle East.

China wants to do less to become such crisis in the Middle East. This is the real intention for China. It is the same situation in Europe.

Europe’s intention is to move away from gas dependence in Russia. Europe is accelerating their decarbonization movement.

What role should Japan play in the international community?

Then, what should Japan do from now on? Japan depends on unstable Middle East oil export or we choose renewable energy strategy? I confirm that we should choose the same strategy such as China and European Union (EU). That is, we need to fossil fuels reduction judging from Energy Security aspects.

Technology of blue hydrogen (generated by CCS process) is an important factor. Japan should become a hydrogen trading country aiming for expand clean energy business in the world. By utilizing resources such as Australia, the Middle East and Canada, Japan waves can be applied to hydrogen energy. I think that creating a clean future by using hydrogen is Japan's way to survive.